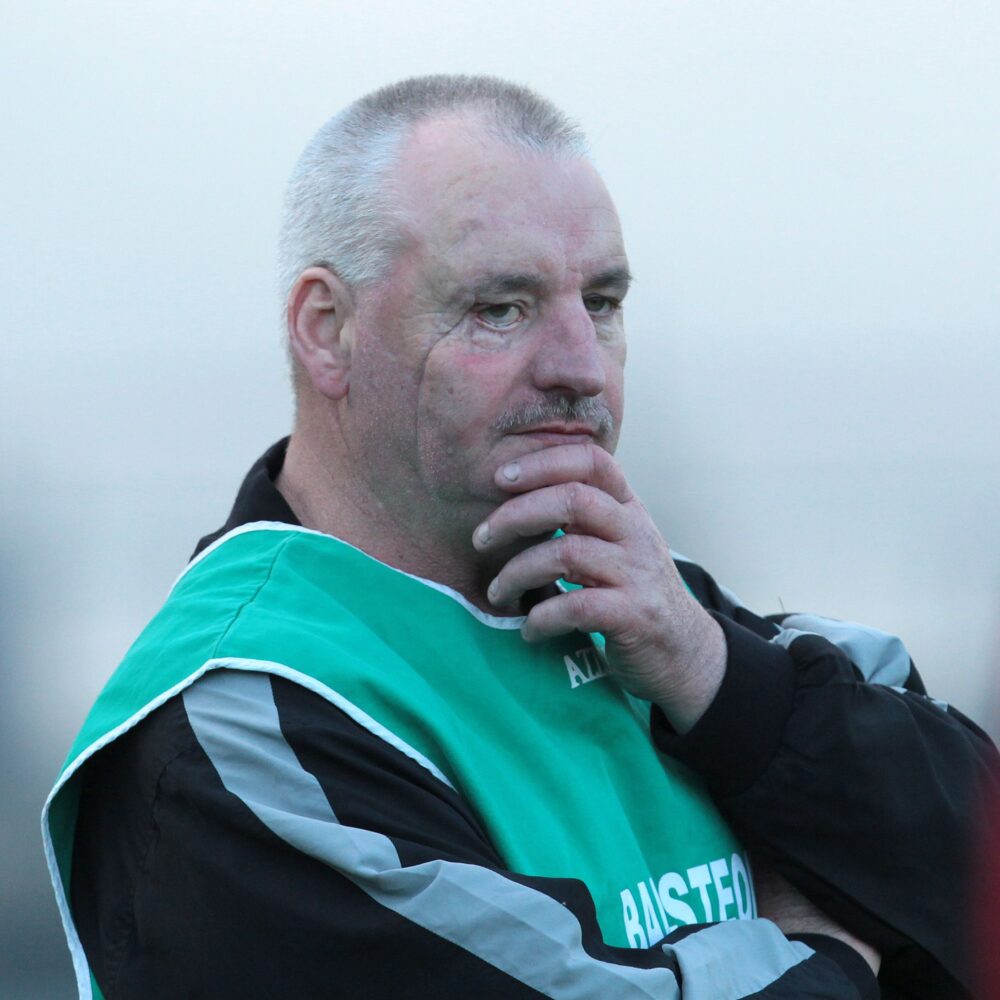 Sligo LGFA has announced Anthony Brennan as the county’s new team manager for 2021.

The Tourlestrane man takes up the role on a three-year term and succeeds Leitrim native Micheál Bohan, who stepped down after just one season in charge of the Yeats County.

Brennan has a wealth of management experience at club level and previously guided the Sligo men’s under-21 team to a Connacht final in 2012. He has managed the Yeats county at under-16, minor and under-21 levels.

He was in charge of IT Sligo’s senior men’s team for three seasons, and led them to the Connacht FBD league title in 2007.

On the club front, he won two Sligo senior football championship titles with his native Tourlestrane in 2004 and 2009. He also guided neighbours Curry to the Owen B Hunt Cup in 2012.

He previously guided St Attracta’s of Tubbercurry to an All-Ireland senior ‘B’ colleges title in 2006.

2020 was a disappointing year for the Sligo women’s team as they lost all their games in the All-Ireland intermediate championship – and were without several of their more established players at key stages of the season.

Credit to OceanFM for the report