You are here: Home / Results of Junior CLGFA Semi-finals 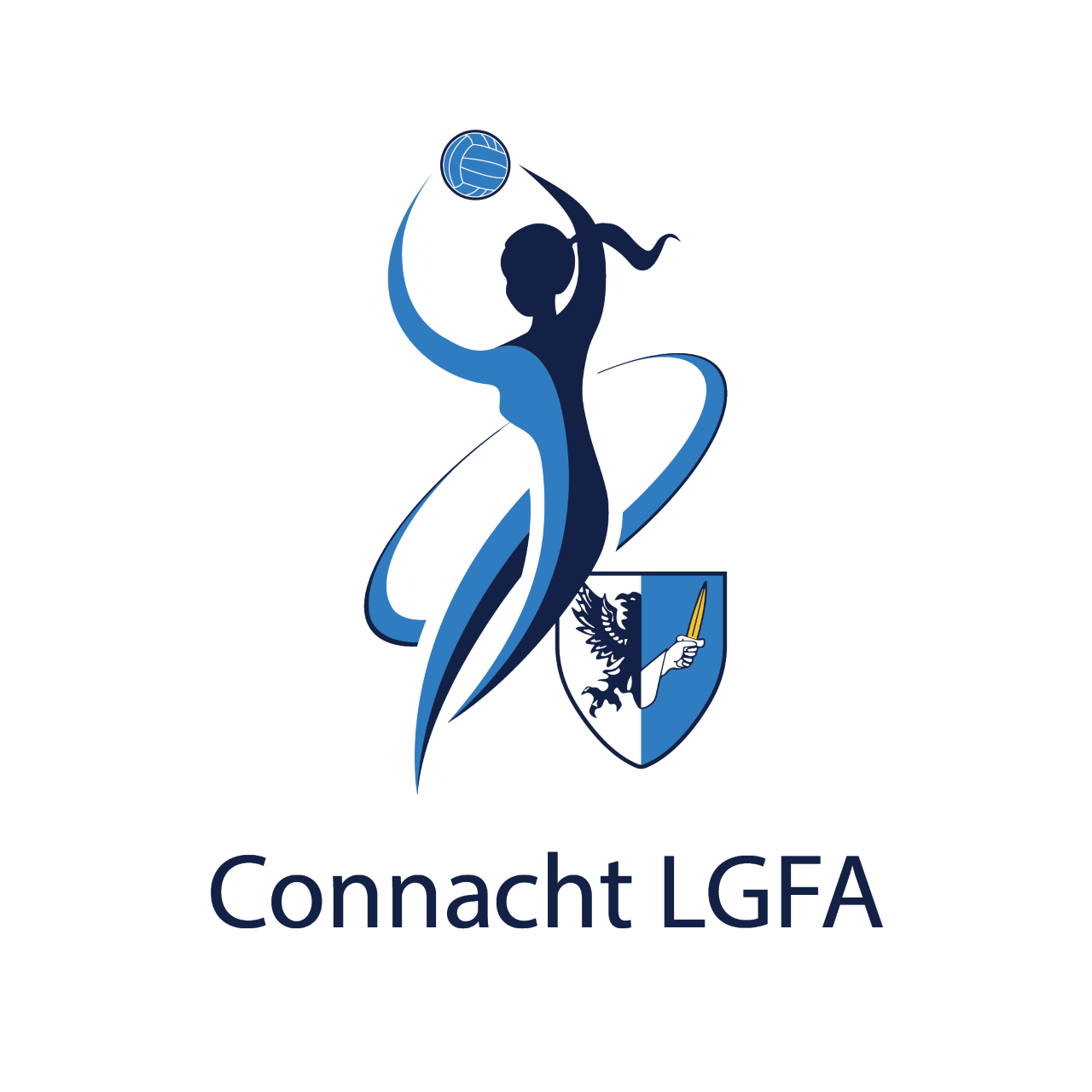 There was a very exciting Junior Provincial Sem-final played in the Prairie. St Mary's (Leitrim) lead all the way through the first half and well into the second. Salthill Knocknacarra (Galway) out scored them in the last quarter and the teams were level at full time. St Mary's scored 2 points in the first half of extra time but Salthill ended the game with a flourish and ran out winners.

The CLGA Junior Final between Drumcliff Rosses Point and Salthill Knocknacarra  will be played on the 6th November at 1 o'clock. Venue to be confirmed.